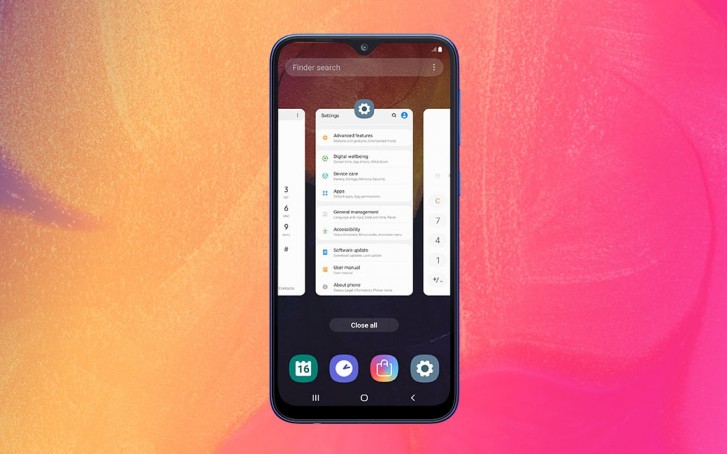 We understand that customers lead busy lives and have therefore devised a service which removes the hassle from unlocking your Samsung A10. Would you like to make your new Samsung A10 smartphone even more user friendly than it already is? Perhaps you’ve just acquired a pre-owned model and want to make the most of the best package offers available on a network of your choice? Or even if you’ve owned this modern Android device for a while and simply want to maximise your enjoyment of its many features? Either way, whether you have a new or pre-owned model – you have came to the right place!

We’re offering you a reliable step-by-step guide on how to unlock Samsung A10 via unlocking codes designed to function on any GSM Network.
This guide offers everything you need to know in order to unlock Samsung Galaxy A10 device: you’ll get info on where to buy the code from, on the required steps you need to take as well as instructions on how to insert the unlock code on your device.

You don’t need to worry about anything. This process is quite uncomplicated. You’ll unlock Galaxy A10 and get the job done in just a few minutes and you don’t need any technical knowledge to succeed.

Alright, now get started on this easy-peasy tutorial about how to unlock Samsung A10.

Step 1. Where do I get the unlock code from?

You’ll get the code from UnlockPlus. What UnlockPlus.com is, is an online platform for unlocking mobile phones, and it has an unlock key for your Samsung A10, as well. Thousands of satisfied users can testify for the professionalism of this phone unlocking service.

Get a Samsung Galaxy A10 Unlock Code

Step 2. How does it function?

Should you decide to unlock your Samsung, several benefits lie in range. We’ll mention just a few of them: you are at liberty to use the Samsung A10 device in all networks around the globe, and that includes AT&T, T-Mobile, Vodafone, Orange, O2, EE, Three, and so on; you’ll have the opportunity to avoid high roaming fees and the value of your device will increase.
In order to obtain the unlock code for your device, you need to follow a few simple steps:
1. Go to UnlockPlus.com
2. Choose the device’s brand and model (that would be Samsung Galaxy A10, in our case). Press unlock now button.

3. Choose the country and network your device is locked to. Please be attentive! You should not choose the network provider that you want to use! Please select the one that the device is locked to.
4. Type in the IMEI digits.
How to detect the IMEI number?
One way is by dialling *#06# on your device. This number is extremely important, as the unlock code you’ll get actually depends on it. Make sure you don’t get it wrong when filling it in.
5. Write the email address where you want us to send the unlock code. Please be attentive and write it correctly. You don’t want your unlock code to land in someone else’s inbox, do you?

6. The last step is the payment. You can opt for 2 alternatives, 2 payment methods in order to buy the unlock code for the Samsung A10: PayPal or Credit Card. Make your choice.

After placing the order, you’ll get a confirmation email first and then you will receive the unlock code for the Samsung Galaxy A10 device.

Step 3: What do I do with the code to unlock the Samsung Galaxy A10 device?

– Insert a unsupported SIM card into your device; it must belong to another network than the one your phone is locked to

– It will take a short while, but then you’ll see the message “Enter Unlock Code” or “Sim Network Unlock Pin“ on the phone’s display.

– Dial the unlock code into the blank field.

– You’ll know it’s all done when you’ll get the “Network Unlock Successful” message on the device’s screen. 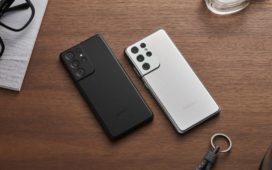 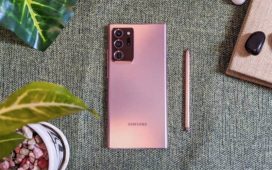 SIM Unlock Samsung Note 20 Ultra – All you need to know 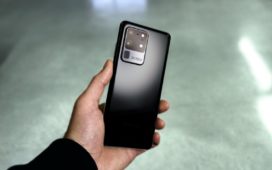 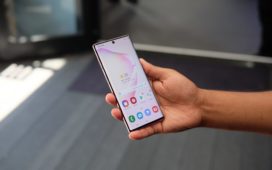 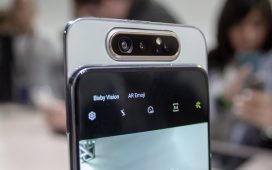 How to enter the Unlock code for Samsung

SIM Unlock Samsung Note 20 Ultra – All you need to know

Let’s jump right in and start looking at these tech pages. As usual, in the event that you have some other news recommendations, that I have missed please leave a remark and let me know. Significantly more important, on the off chance that you don't like one of these pages I would love to hear why not. We just couldn't.

All content on this web site, such as text, graphics, button icons is the property of UnlockPlus/Blog, or its content suppliers and protected by international copyright laws. The selection, arrangement, and presentation of all materials on this web site (including information in the public domain), and the overall design of this web site is the exclusive property of UnlockPlus/Blog. and protected by international copyright laws.